Osada Steve is a kinbakushi whose work has been published in magazines such as Wired, Vogue, SM Sniper and many other magazines. Steve san started training under Yukimura Haruki to study newaza techniques.

All photos (with the exception of the Double Trouble series) were taken during Kinbaku Live (緊縛ラィブ) performances at Studio SIX Tokyo. These sessions are intense and intimate affairs where visitors are afforded a chance to take photos and/or shoot video.

Regular Kinbaku Live performances are held twice a week (Wednesdays and Saturdays), lasting for about four hours, entailing four or five sets each. On other nights Studio SIX is available to photographers and private collectors who are after those special looks that only a live session (aka play session) can provide. In other words, what you get at Studio SIX is the real deal with real emotions as opposed to staged poses.

Kinbaku Live sessions are different from my Shibari Shows on bigger stages or in so-called nude theaters around Japan. The latter have strict time limits, and no photography is allowed. Shibari Shows in theaters are usually put on four times a day, ten days in a row. As such they can be quite taxing on the stamina of the model and on my own vigor. My record to date is 400 such shows in a single year.

But back to aiko-chan who, over the course of 18 months, has become somewhat of a star at Studio SIX. The photos for this book were selected from approx. 25 shoots by eight different photographers.

This item is available from Osada Steve

All images are copyrighted and property of their respective owners. 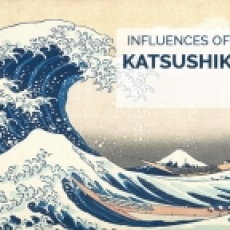 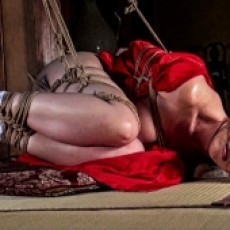 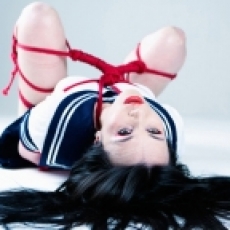 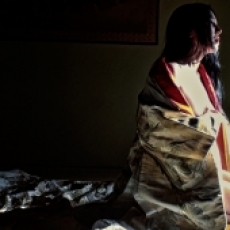 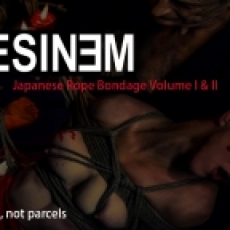 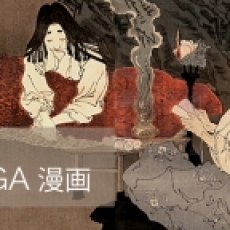 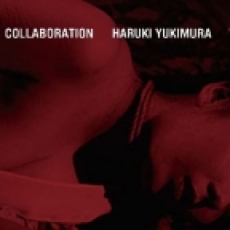